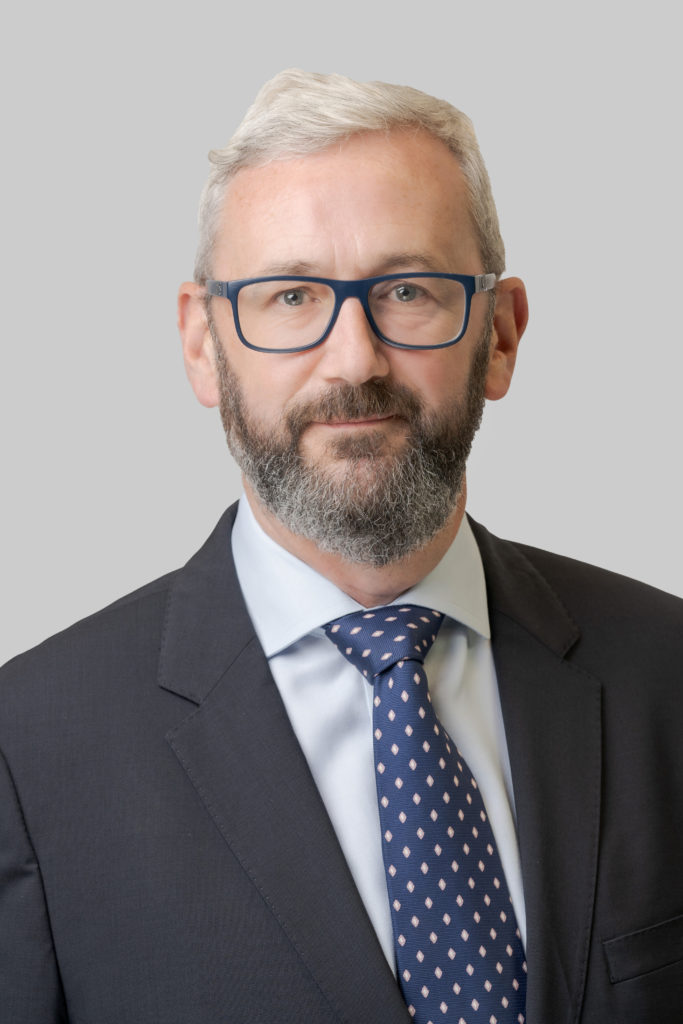 Steven is Chief Investment Officer and is responsible for overseeing the origination, execution and management of assets across the business and is a member of the Investment Committee. Steven has 24 years industry experience and is currently a director of Manx Telecom and the Iris fibre platform.

Steven holds a Bachelor of Science (Honours) from St. Andrews University in the UK and qualified as a Chartered Accountant with PricewaterhouseCoopers in Scotland.