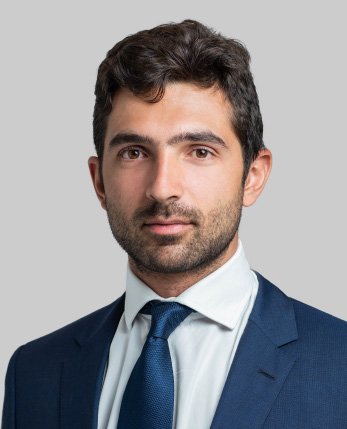 Ruggero joined Basalt in 2017 and is located in the London office. Ruggero advises on the origination, execution, management and operation of investments, predominately in Western Europe. Previously, Ruggero spent nearly four years in M&A, first in an infrastructure fund in Rome and most recently at EY where he was an Executive in the Infrastructure Corporate Finance Team. Ruggero has a wealth of transaction experience, having worked on over £3b worth of deals in the renewable energy and P&U sector.

Ruggero holds a MA from the University of St. Andrews and a MS from the London School of Economics