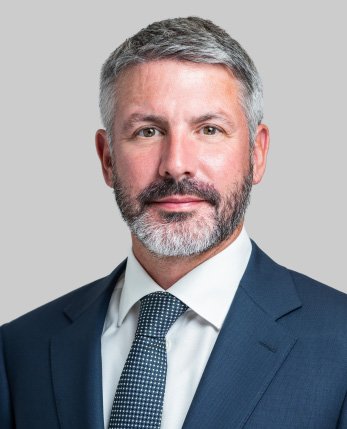 Michael is responsible for the administration and operations of the Firm. Previously, Michael was European Investment Manager at AMP, where he was predominantly responsible for the operational management of AMP’s European managed funds and also worked as an asset manager on several of the European portfolio’s investments, including Wales and West Utilities and Thames Water. Michael joined AMP in 2003 and was initially employed as an investment manager in risk and operations for the Private Equity and Infrastructure divisions, following which he managed AMP Life’s portfolio of private equity and infrastructure investments.

Michael has over 24 years of industry experience, holds a Bachelor of Science (Honours) from The Nottingham Trent University and is a fellow member of the Chartered Association of Certified Accountants.