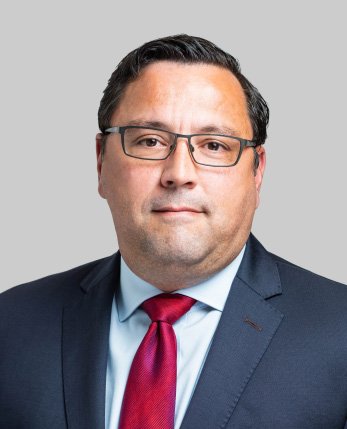 Markus joined Basalt in January 2013 and is located in Munich. Markus advises on the origination, execution, management and operation of investments for the Firm, with a particular focus on the German-speaking markets of Germany, Austria and Switzerland. He has over 21 years of infrastructure investment experience and before joining Basalt he was Bid Director at Balfour Beatty Investments’ Munich office where he was responsible for the origination and acquisition of infrastructure assets in Central and Western Europe. Prior to joining Balfour Beatty Investments, Markus worked for the infrastructure investment department of major Austrian and German contractors (Alpine Mayreder and Walter Bau) and Kreditananstakt für Wiederaufbau (KFW).

Markus holds a degree in business administration from Pforzheim University.