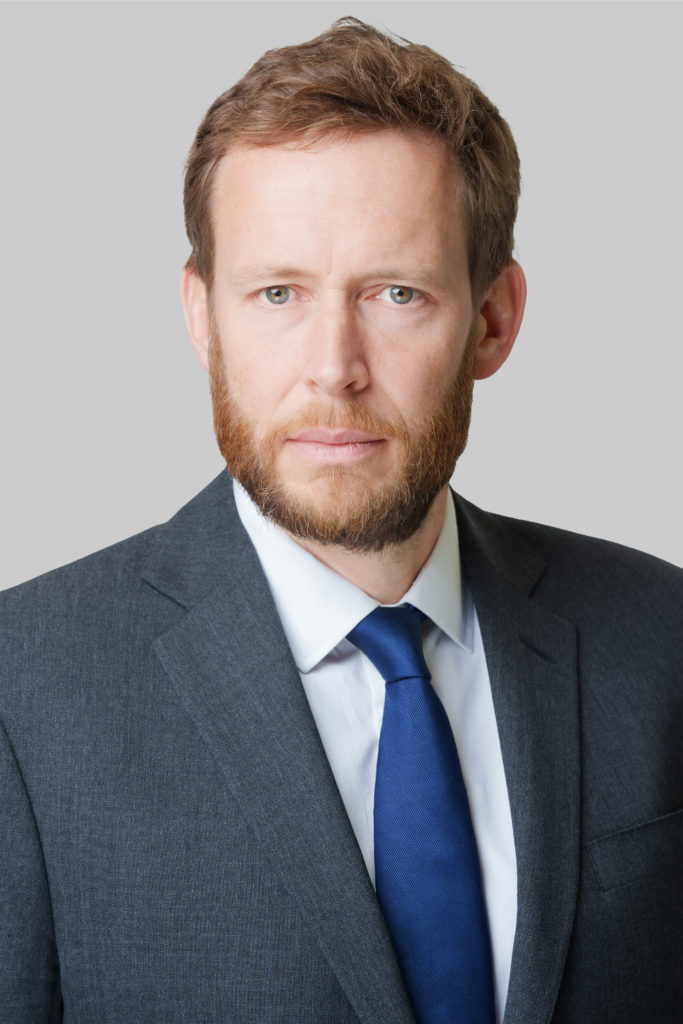 John joined Basalt at its inception and is located in the London office. John advises on the origination, execution, management and operation of investments for the Firm. John is currently a director of Caronte & Tourist, Mareccio Energia and Unilode. John has co-responsibility for the ESG activities across Basalt.

Prior to joining Balfour Beatty Investments, John worked in the infrastructure financing teams at both PricewaterhouseCoopers and KPMG, advising private sector bidders and government bodies on transactions across the transport and social infrastructure sectors.