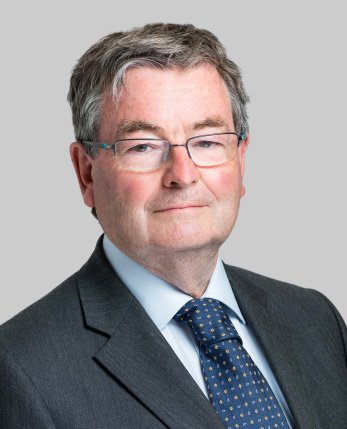 Position Chairman of the Investment Committee

Andy chairs the Investment Committee. Andy is an experienced Chief Executive Officer and has been involved in the infrastructure sector for more than 30 years. Previously, Andy was CEO and Managing Director of Infrastructure at John Laing plc, where he played a leading role in the restructuring and growth of the group as a leading investor prior to its 2006 acquisition by Henderson for £1.0 billion. Prior to John Laing plc, Andy worked at Macquarie in the UK as an Associate Director, a position he assumed in 1997. Andy held a succession of senior management roles at the City of Melbourne focused on economic and service development, culminating in his appointment as Chief Executive in 1995. Andy is an experienced Non-Executive Director having served on the Boards of Partnerships UK, Financial Security Assurance (UK) Ltd, the Department for Transport High Speed Two Ltd. and numerous project companies in the rail, airports and utility sectors. He is currently a Non-Executive Chairman of the investment committee of the InfraMed fund and a former member of the City University Council.

Andy holds a Master of Arts from Cambridge University. He is also a graduate member of the Australian Institute of Company Directors and a former Companion of the Chartered Management Institute.