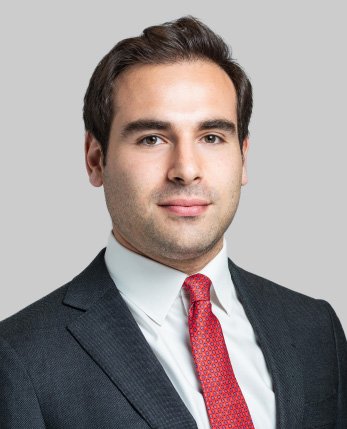 Alex joined Basalt in 2017 and is located in the London office. Alex advises on the origination, execution, management and operation of investments, predominately in Western Europe. Previously, Alex spent three years at HSBC in the Infrastructure team where he was an Associate, focusing on greenfield and brownfield assets in the EMEA region.  While at HSBC, Alex worked on a variety of transactions acting as advisor and lender in the infrastructure (Roads, Power plants, Energy from Waste, Airports) and Energy (Oil & Gas Project Finance, Reserve Based Lending) sectors.

Alex holds a BEng from Warwick University and a MSc from Imperial College London.